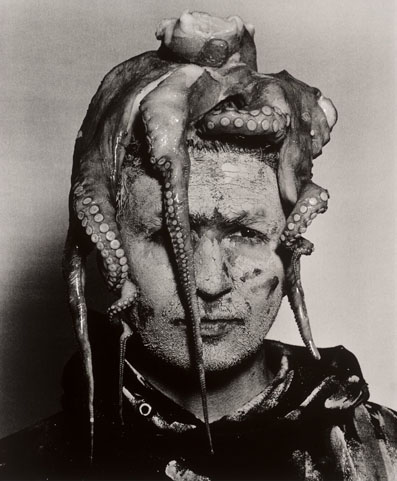 Under the title ARCHAIK the Flo Peters Gallery is opening an exhibition of new works by the photographer Christian von Alvensleben on 20 March 2012. On show are 43 black and white photographs of original objects which Christian and Helga von Alvensleben colletcted at places worldwide and photographed with a plate camera using the analogue photography technique. These works are devoted to a presentation of the primeval forms of life and confront the beholder with the transience of all human life. One of the series shows in impressive portraits the participants of a seemingly archaic Greek spring festival based on ancient customs, whereas other series acquaint the viewer with the veracity inherent in prehistoric objects such as shells, stones, bones and cactuses in authentic, unadorned close-up photographs. 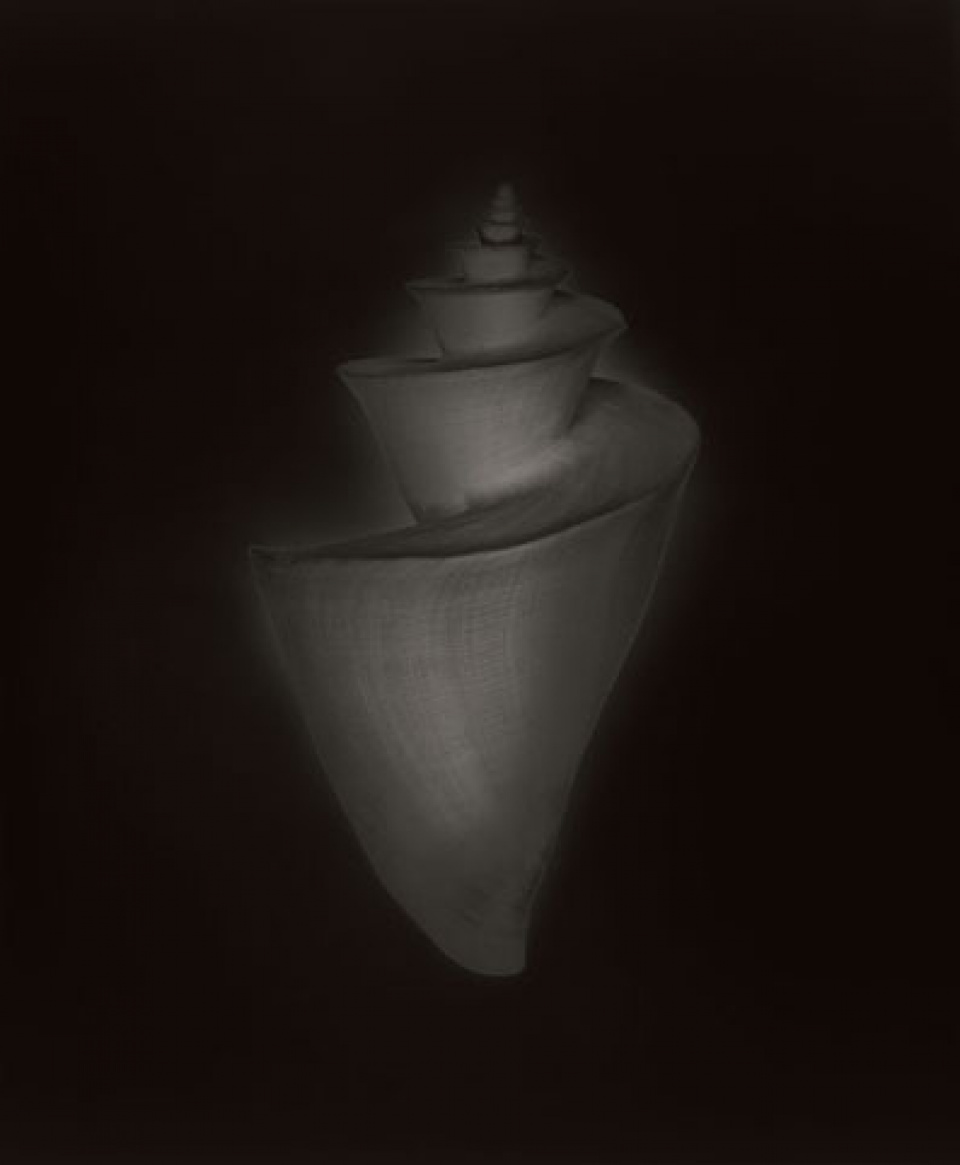 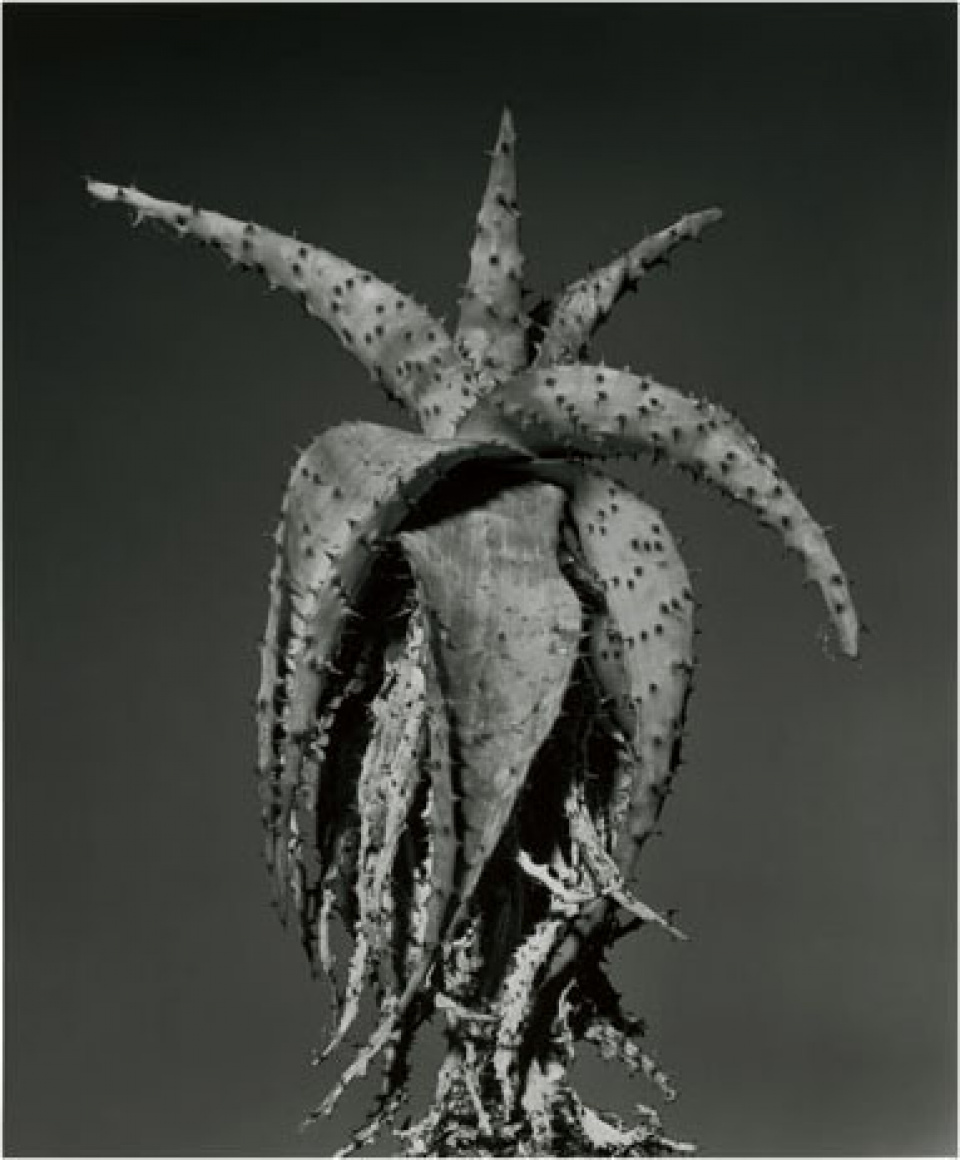 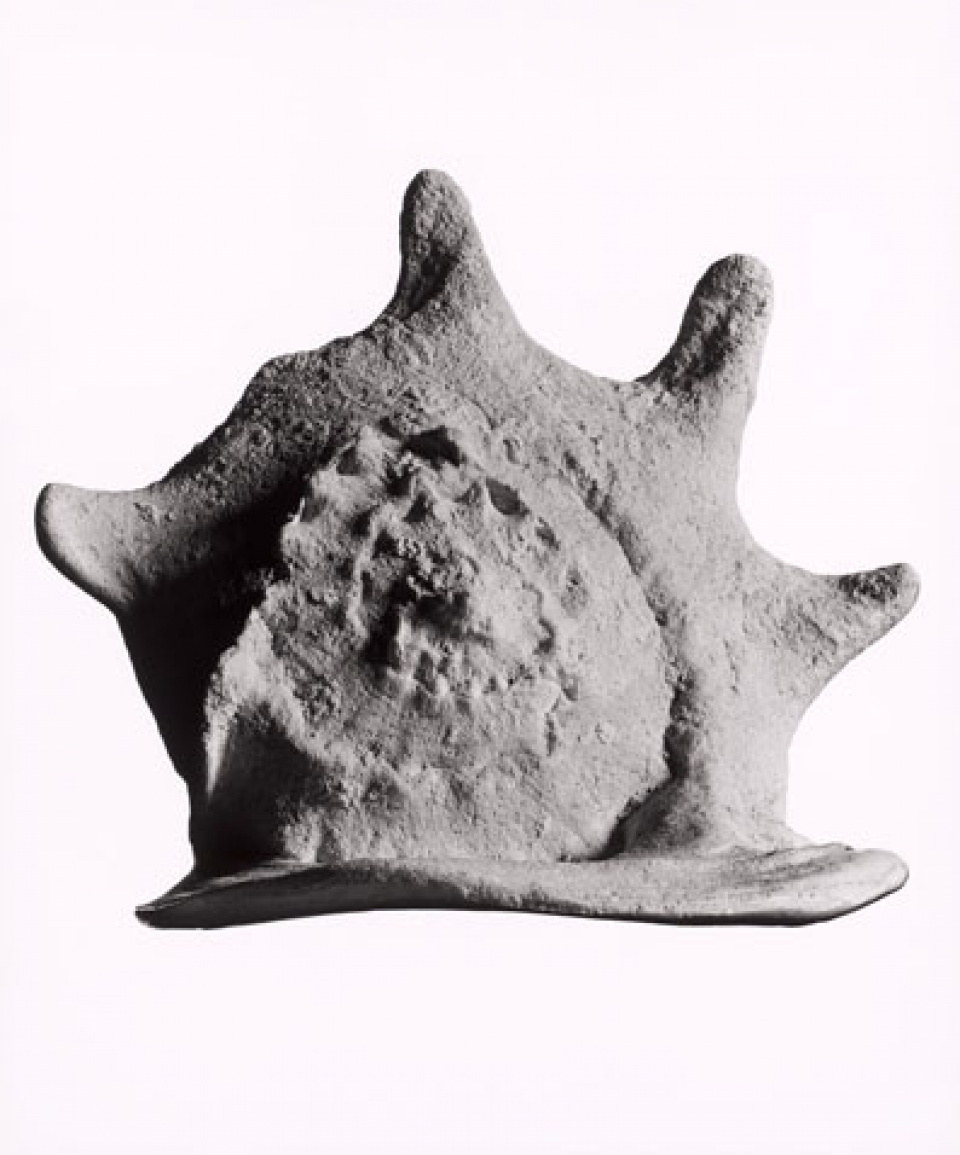 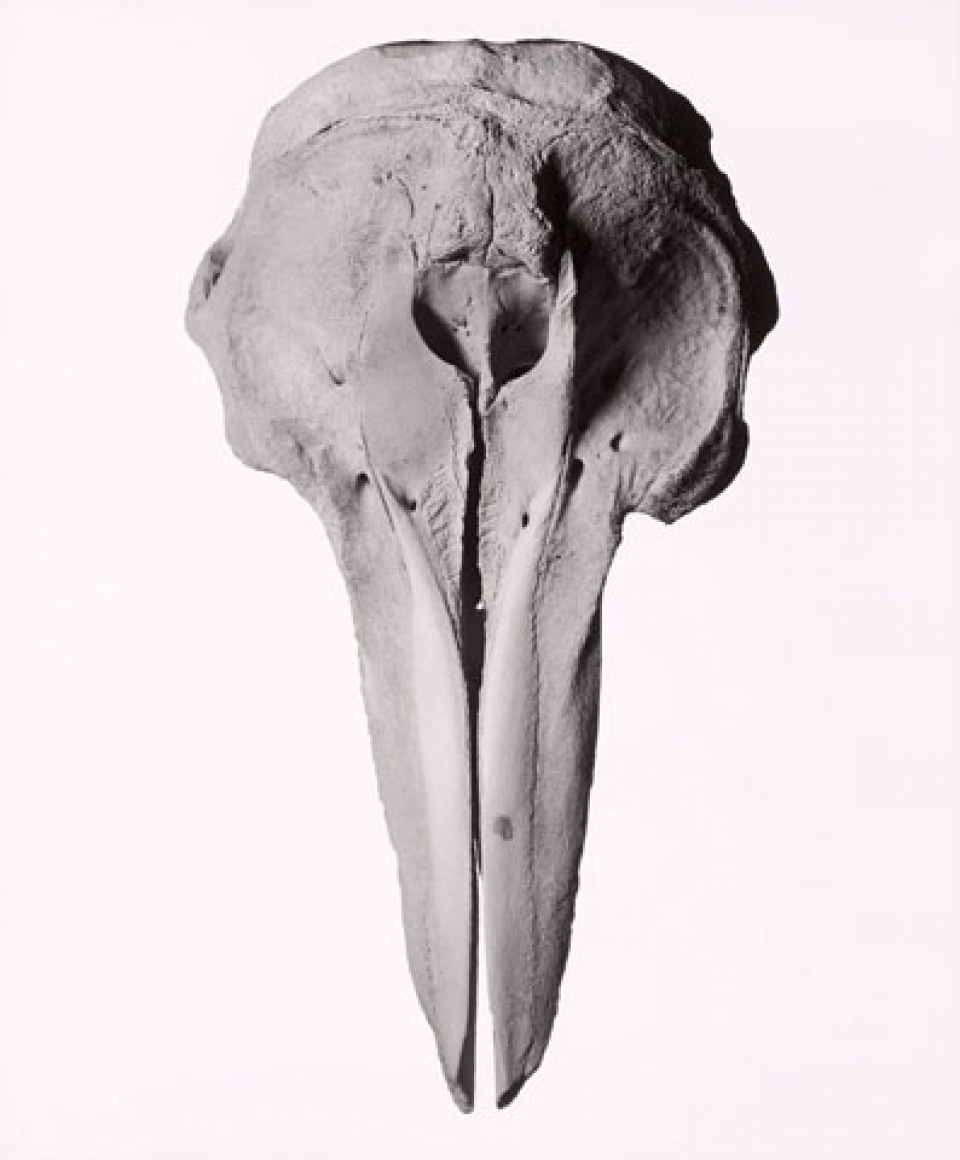 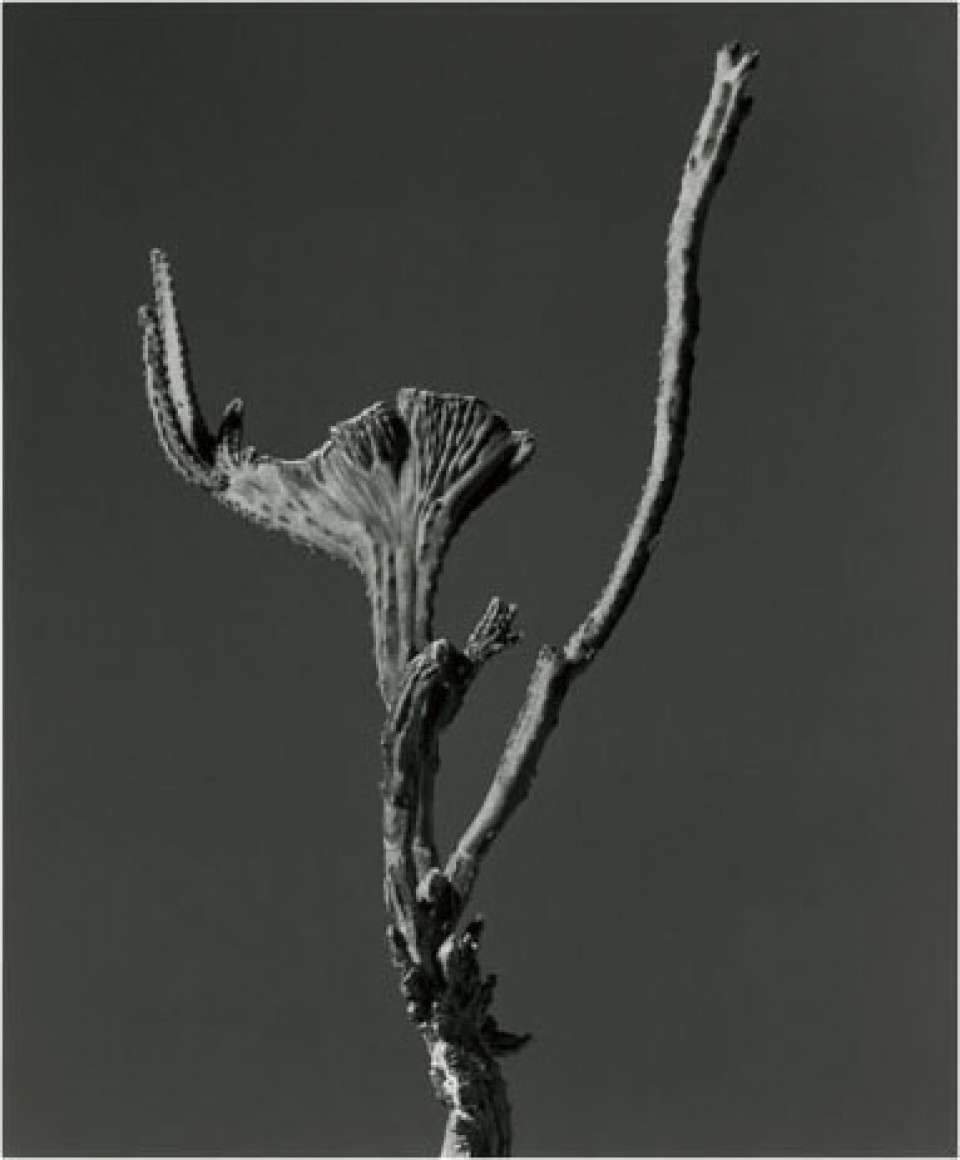 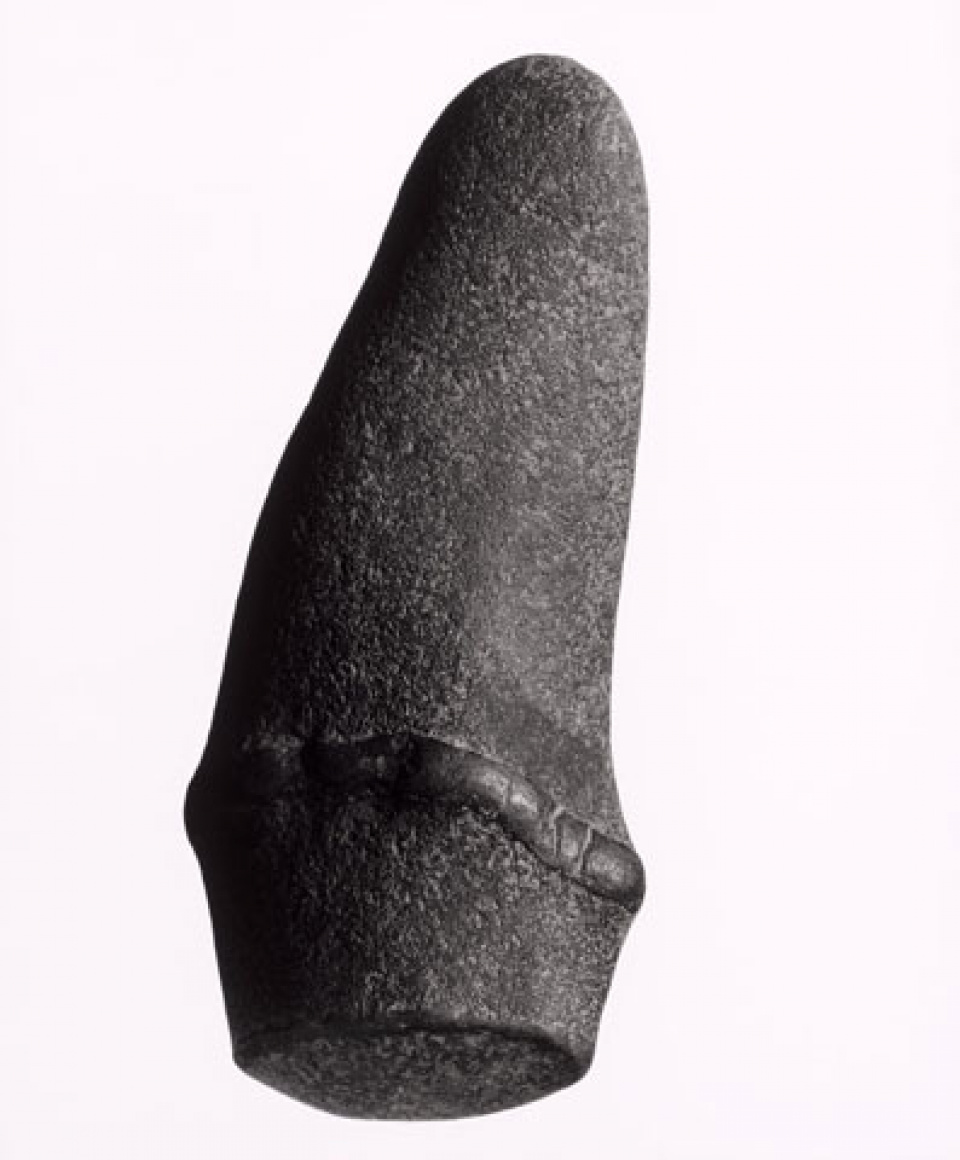 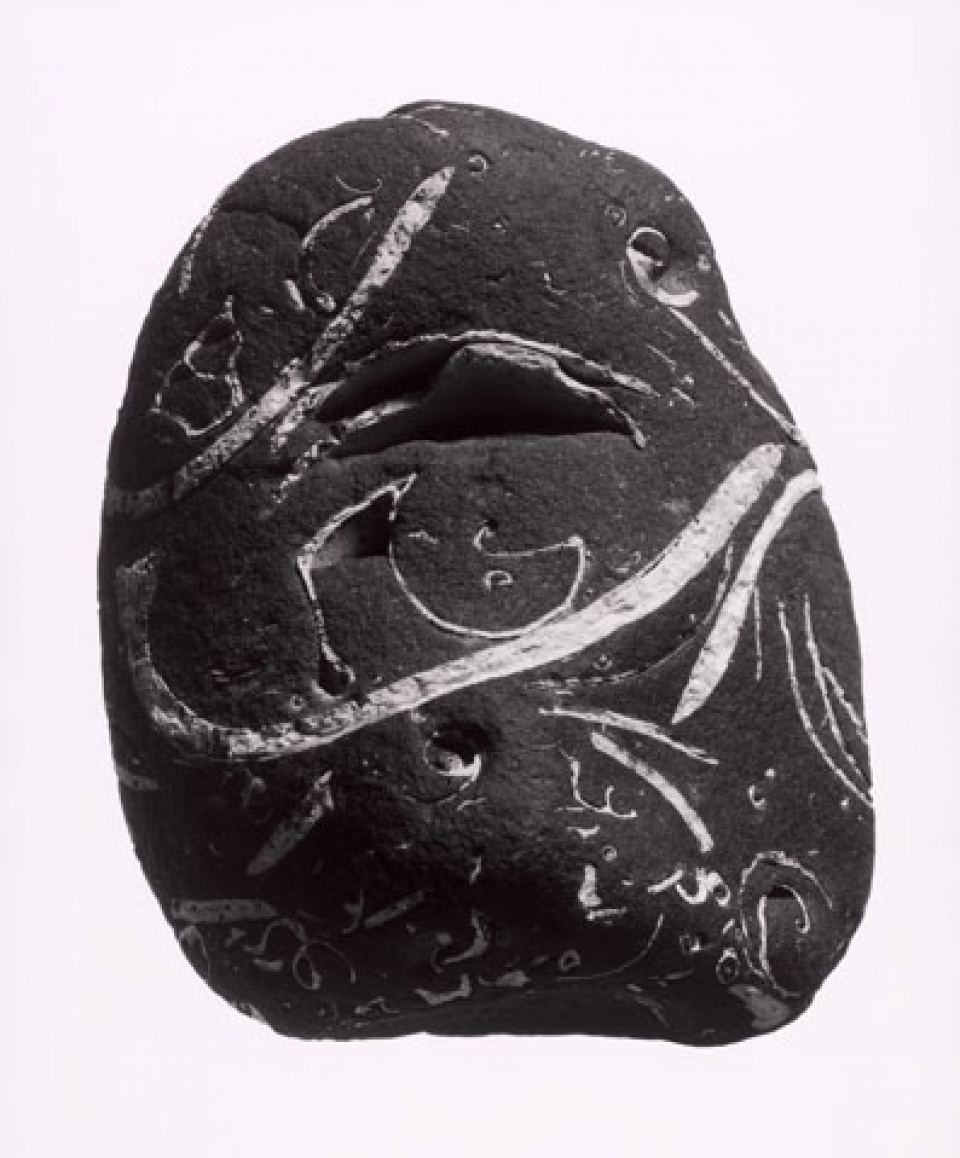 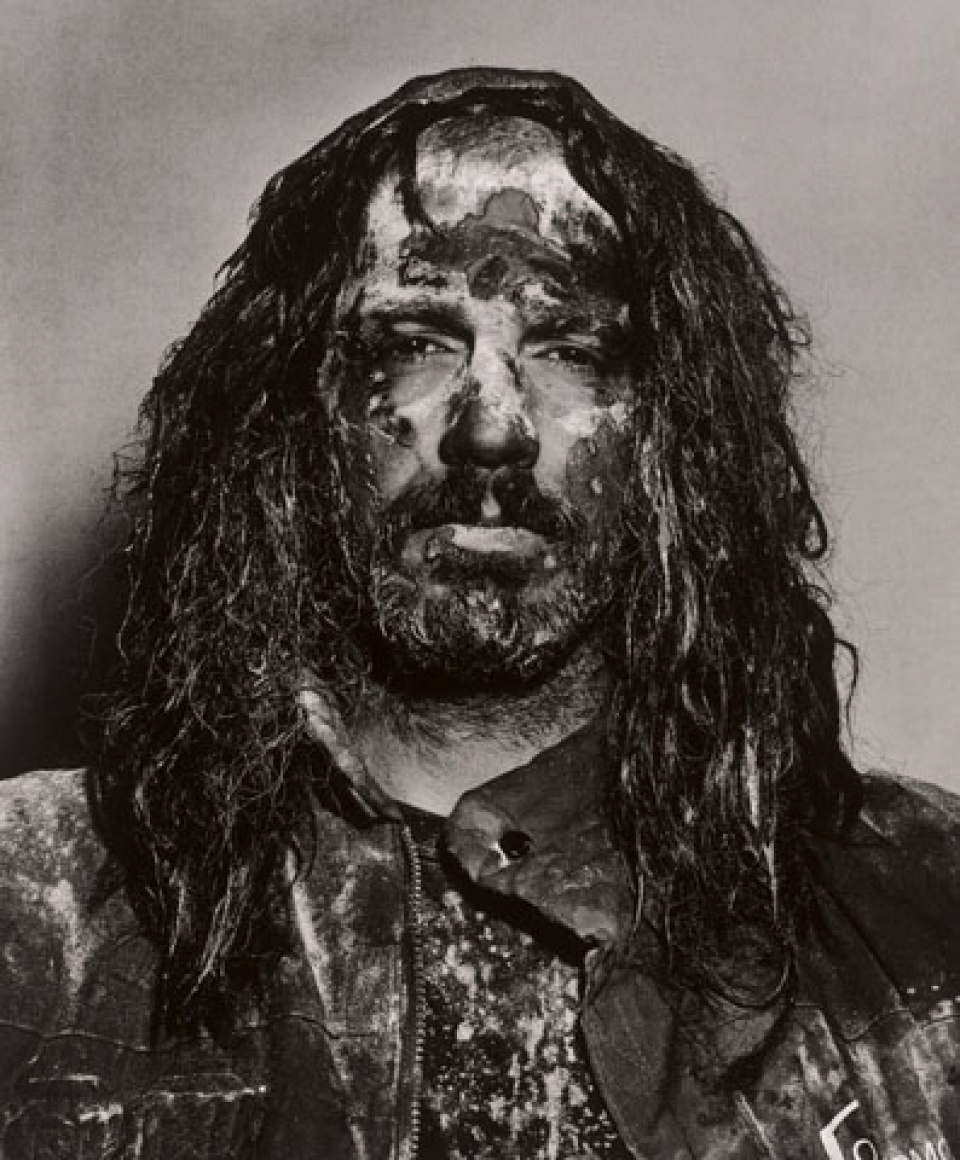 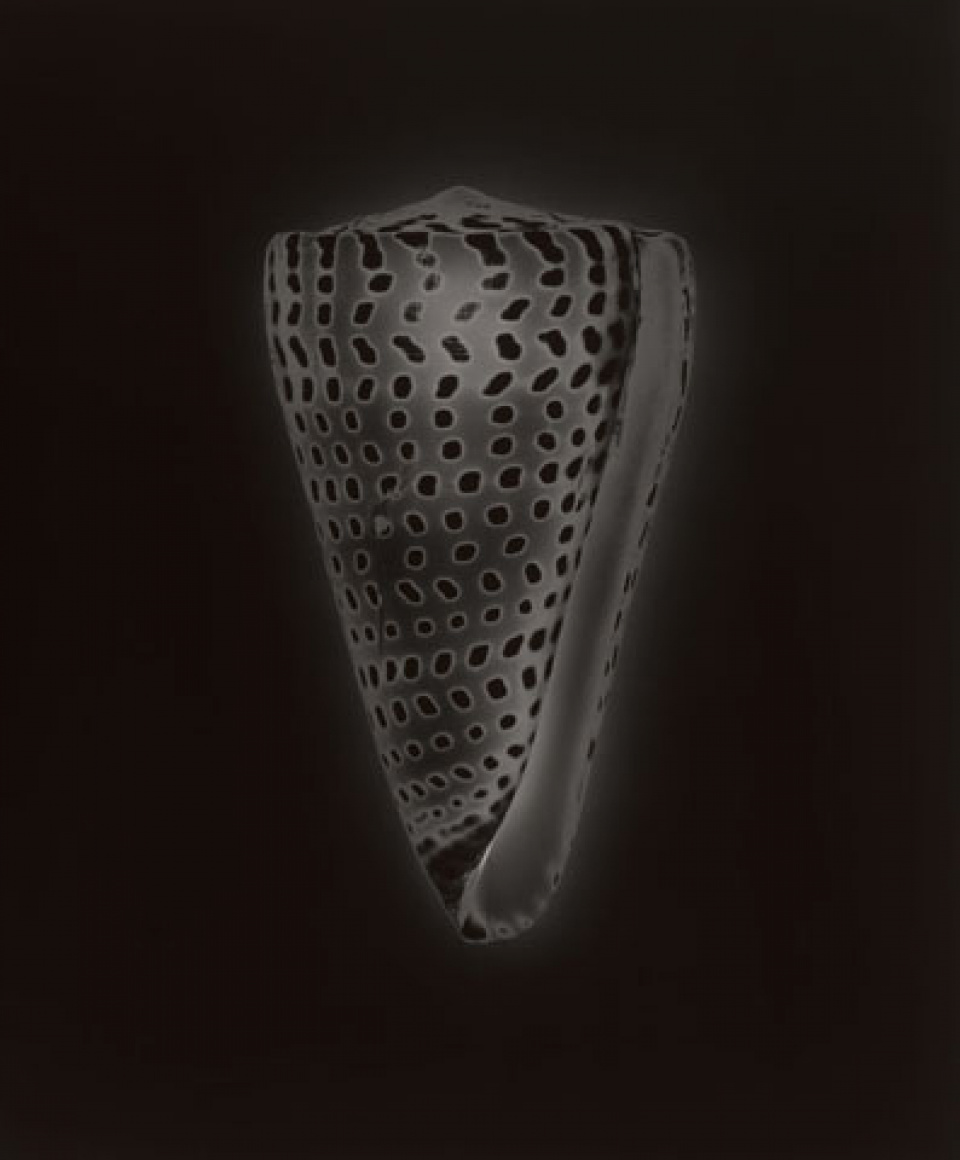 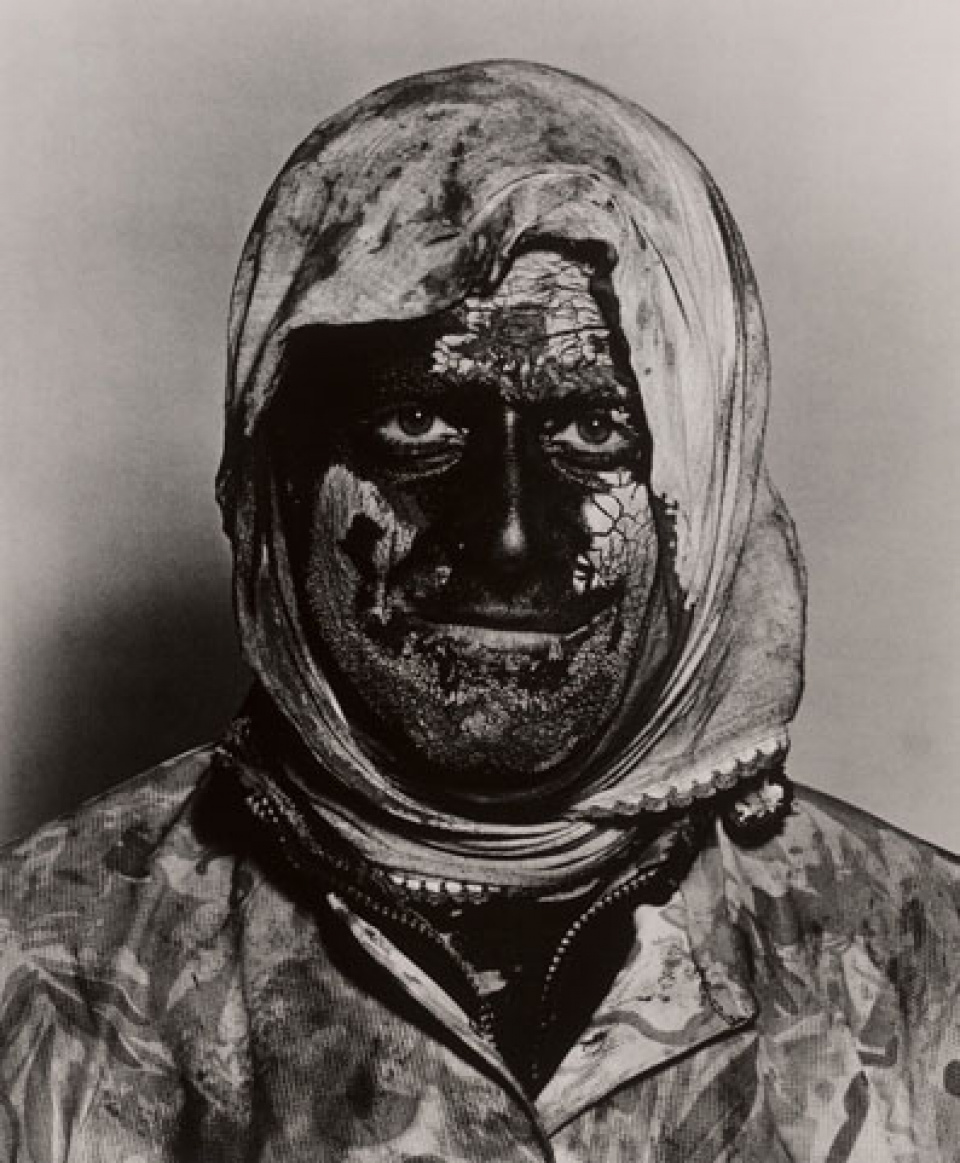 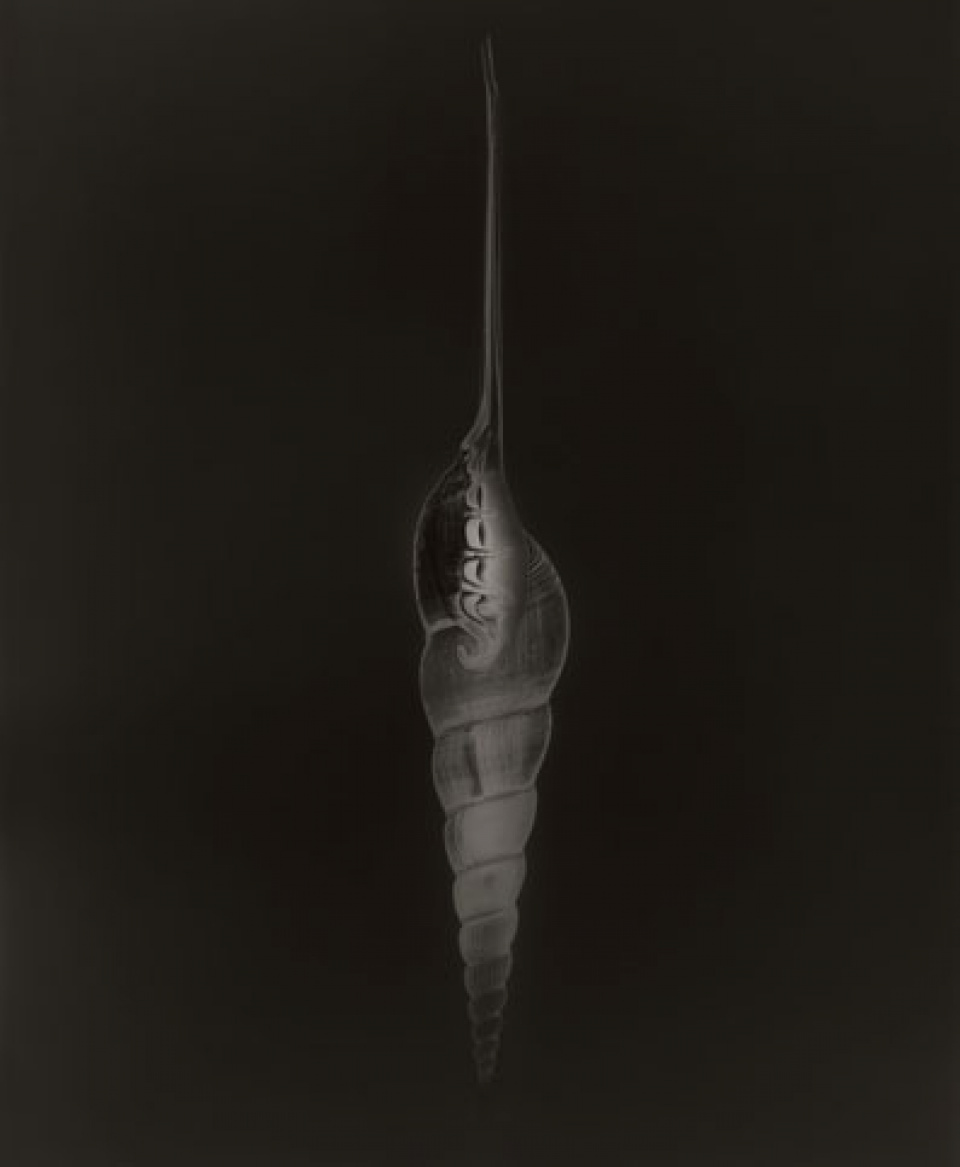 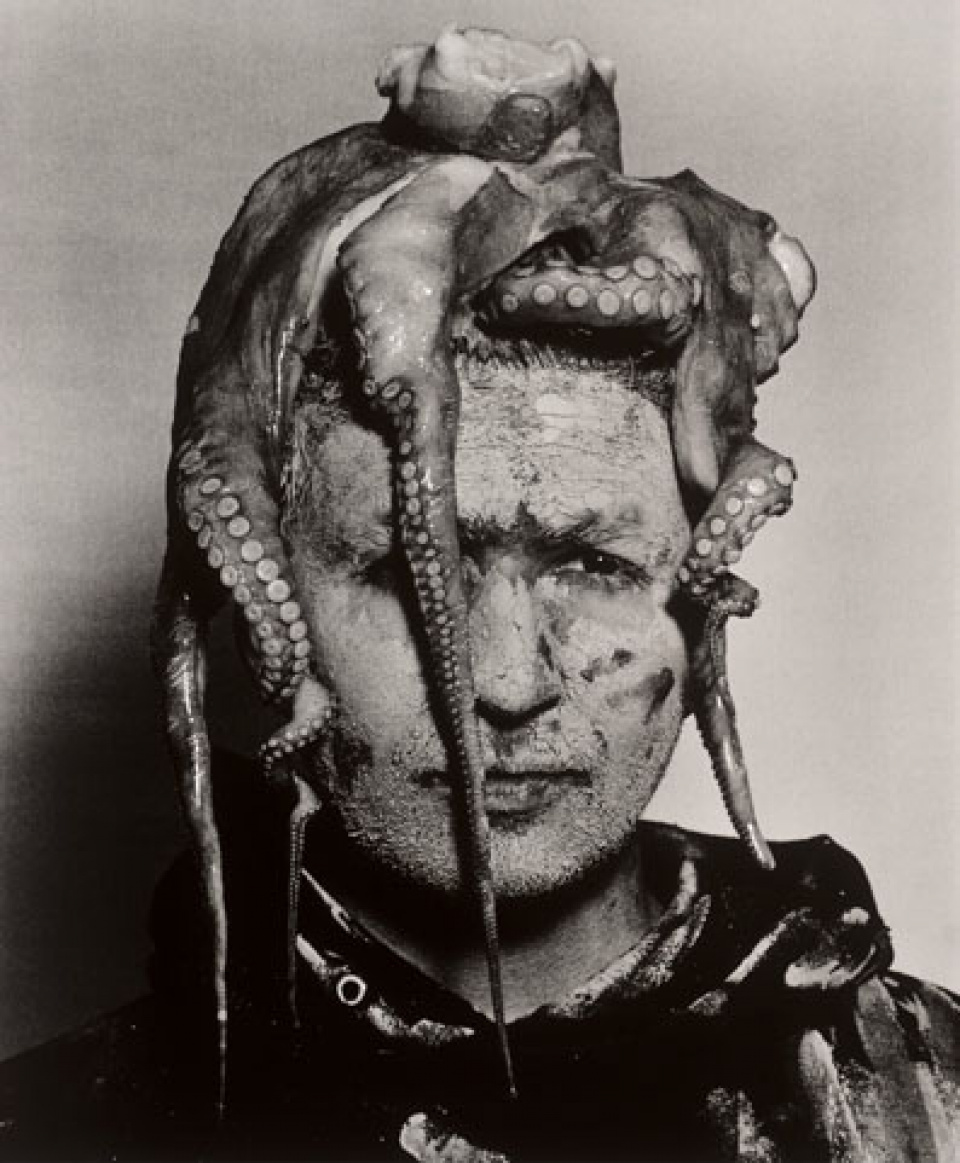 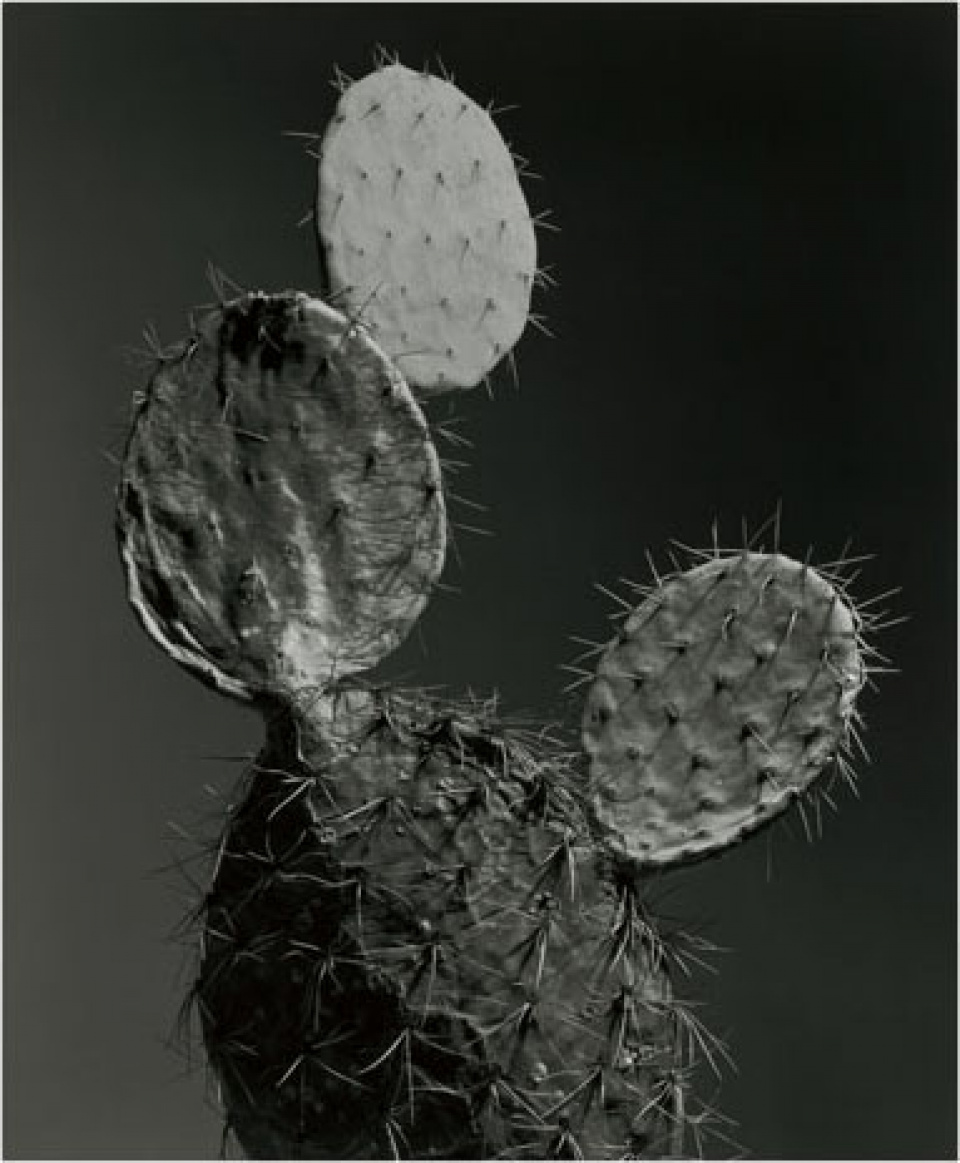 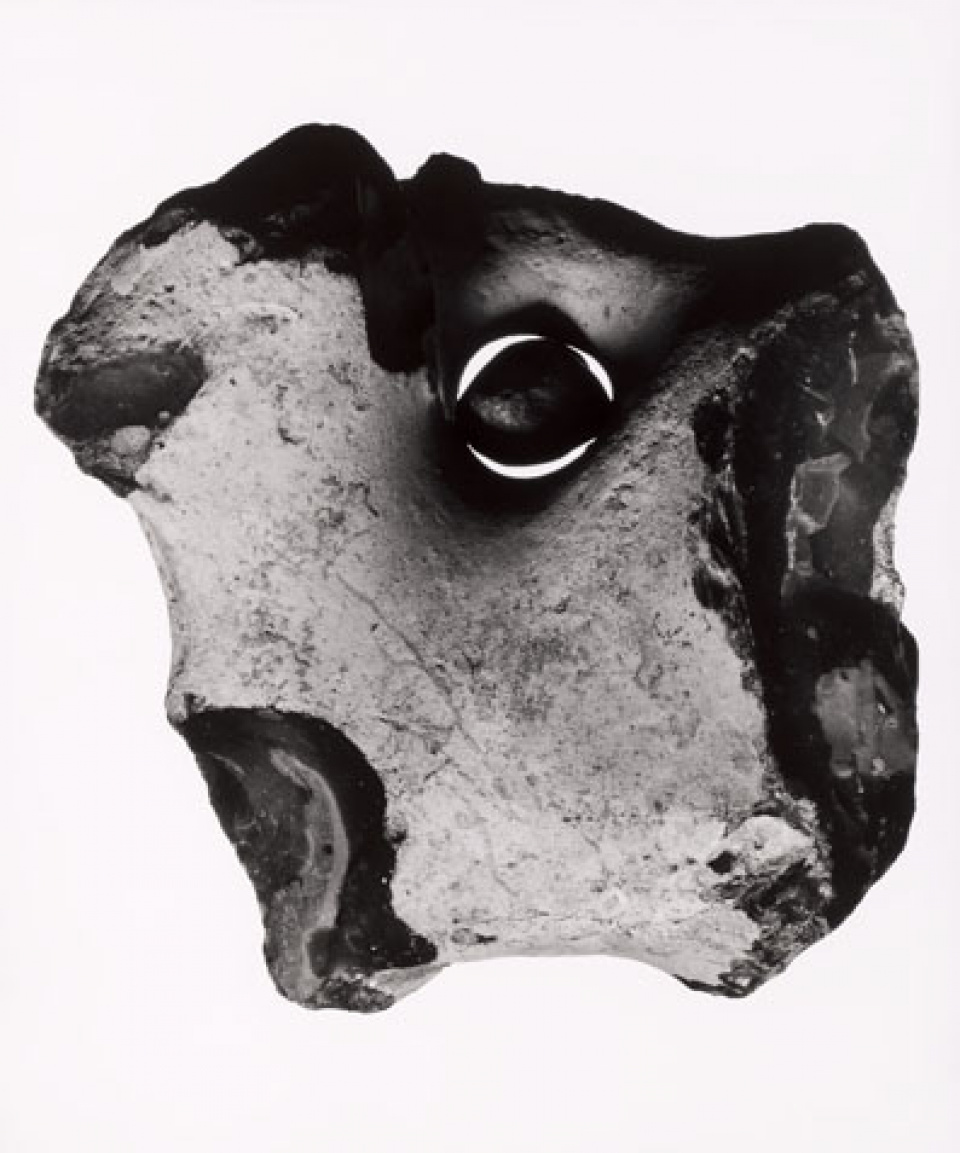 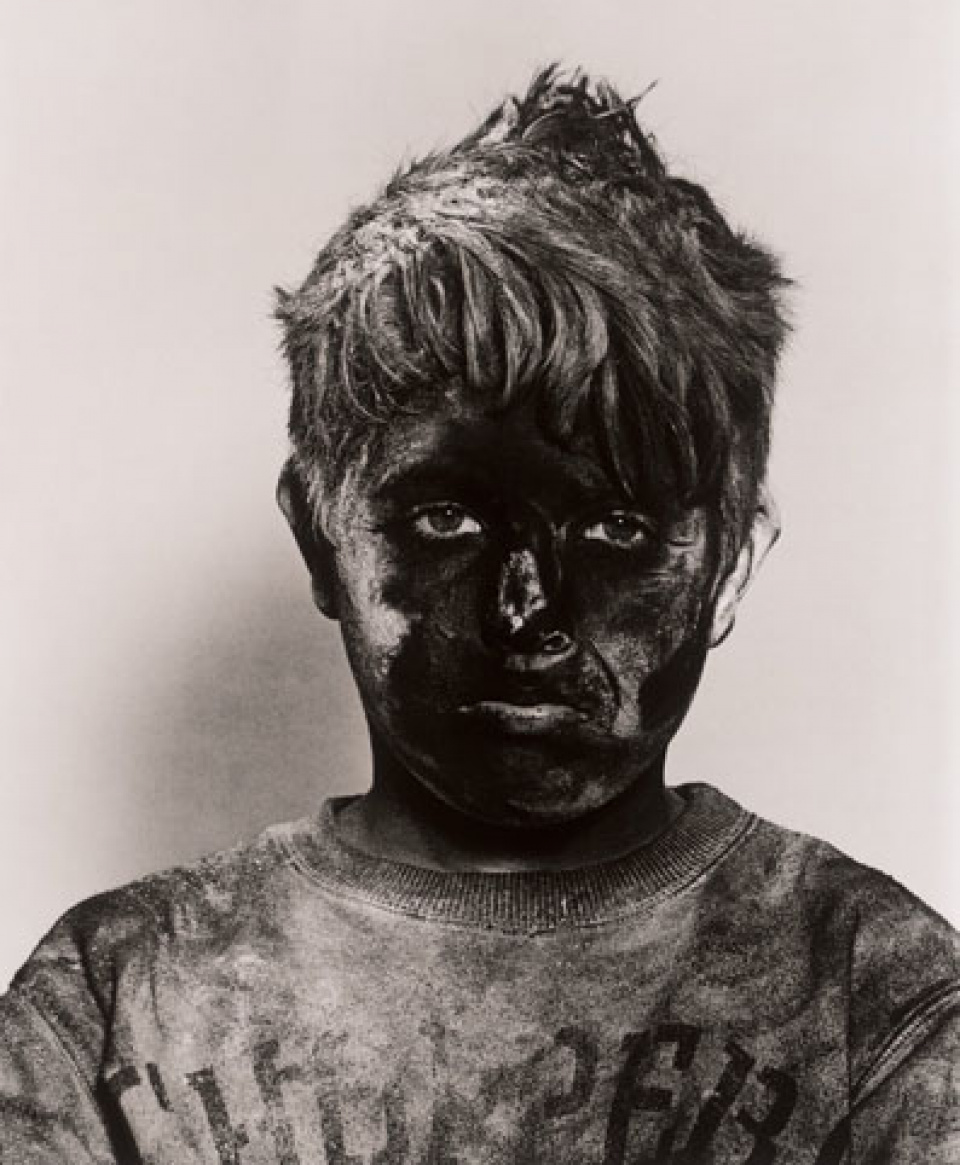 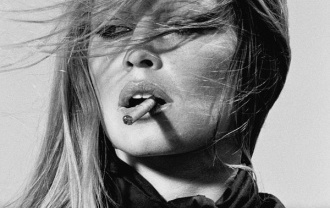 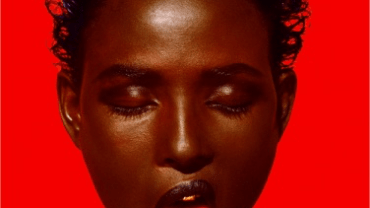 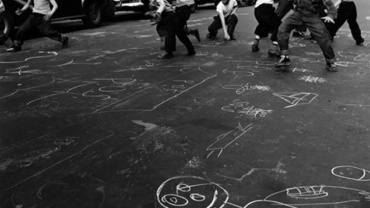